I received a call from a James Anderson 1-866-231-3424 who said he was calling from Publisher’s Clearing House and that I was the winner of a substantial amount of money. He said that PCH would be at my house on Monday at 12 pm to deliver the prize at which time it would be video taped for viewing on CNN. However before I can collect the prize I must pay a fee of $500 to be deposited in the PCH account at Bank of America no later than 10 AM. When I asked for the PCH account number, he said that I need to call him back from the bank on Monday at which time he would supply the account number to deposit the $500. I said since I was already at the bank that I would wait to make sure the PCH had an account at the bank to cover the prize check and then pay the $500. He said no, that is not the way it works. Well then, I said this is a scam and that I would call the ScamPulse.com. He wished me a pleasant weekend and hung up.

I was told I will be delivering Amazon and Ebay merchandise for the mother of the man of the name of James Anderson. He mailed me two checks for the total of $8,660.00 and said to deposit it then cash out $3,000.00 and money gram it to different locations, Colorado, the Philippines, and New Mexico. To the names of, Vernetta Chapman, Moheeb Asit, Renee Gay, and George Trotter. The only problem is that the checks that James mailed to me were counterfeit and I cashed out the money before I knew that the checks weren’t legit. I ended losing $3,000.00

Jonathon – Victim Location 79103 Total money lost $69 Type of a scam Online Purchase I ordered an NFL jersey thinking the site on poxdose.com was an official NFL site. I paid for it with my credit card and never received the jersey after 14 days. I got worried so I shut down my credit…

Nichole – Victim Location 50325 Type of a scam Investment People from the company contacted me on Facebook regarding Binary trading trying to get me to invest. The request was to setup an account on their website. The website seems very legit and has a customer portal where you can create an account and choose…

Charlotte – Victim Location 55358 Total money lost $609 Type of a scam Online Purchase I was trying to buy a puppy. For $499.00 this what the add said. his purchase INCLUDE: All Breed Registration papers,FULL Registration, Pedigree, Health record, 1 year health guarantee, Health certificate, puppy traveling crate and play toys.Current on shots/vaccines and…

Christy – Victim Location 95624 Total money lost $23.90 Type of a scam Online Purchase I purchased this via a Facebook post showing it and when i ordered it back in September i figured it would take a few weeks to receive my item, never did so October emailed the company that i never received…

Adriana – Victim Location 97355 Type of a scam Travel/Vacations she calls and says i have stayed at one of their resorts and have won a vacation to Jamaica, all included meals and 4 days at a resort….. I have hug up on her a number of times and the scam were she cant hear… 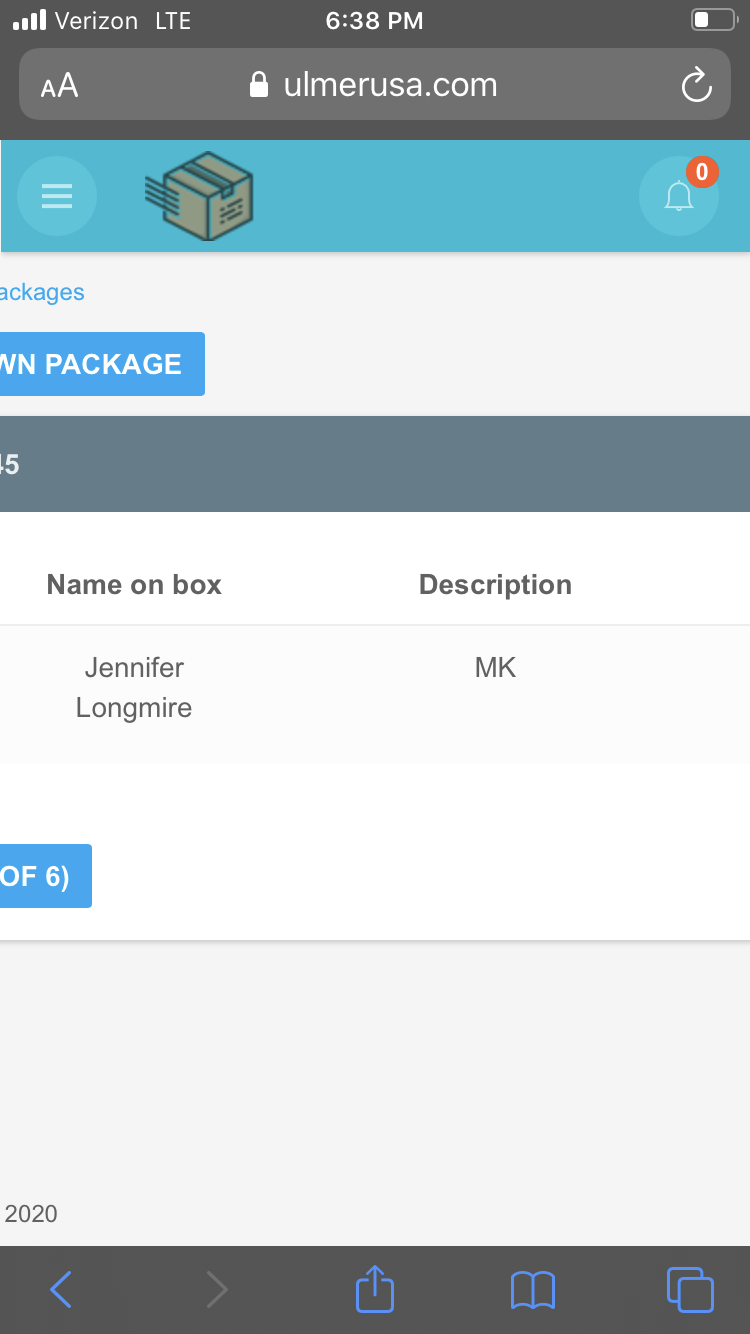