Received a call from Amanda Perry who said she,was from consumer affairs in DC. I had won second place $975,000 in an American Gaming Sweepstakes and they had sent me 3 letters about it. She wanted to schedule a time for them to come out and get documentation. Asked if it was a scam, or if i would have to pay money, she said no. Wanted to know if we wanted cameras or to do this privately. Set a date for them to come today, of course they didn’t show. I am 91, and thinks it’s despicable to target the elderly.

He would call me back for 3 days in a row and I finally told him I was disabled and didn’t have any money to send for my prize and couldn’t he just send to me and deduct from my winnings. He told me they must collect the fees and taxes according to laws here in the USA as it was coming from the International American Gaming lottery. I then said I will have to do without. He said he could call back later but I told him he would still get the same answer and I did for the next 3 days and he stop calling. 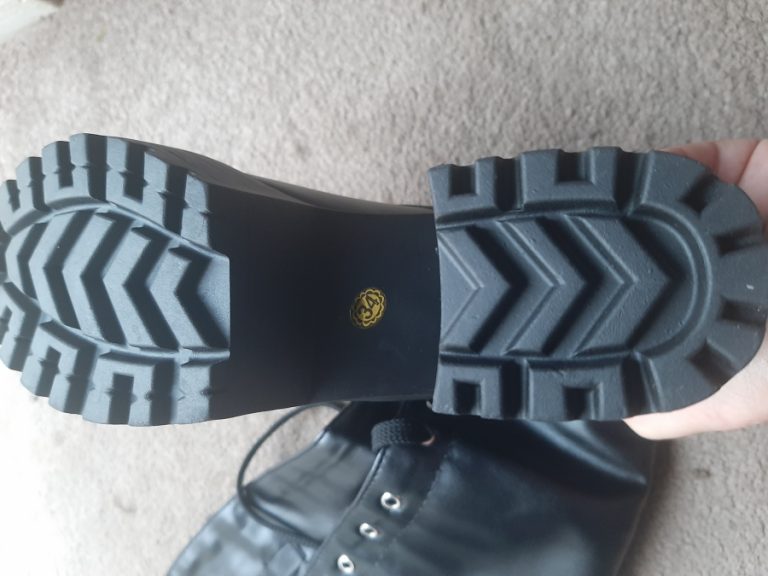 Alexandra – Dec 04, 2020 Scammer’s phone None Scammer’s website vincentbenoir.com Scammer’s address None Scammer’s email [email protected] Country United States Type of a scam Online Purchase Initial means of contact Not applicable DO NOT BUY THIS ITEMS! The seller is a scammer, he is selling cheap chinese products, he is advertising on the website very…

Alana – Jun 23, 2020 Victim Location 14094 Total money lost $68.15 Type of a scam Online Purchase I ordered a treadmill through this merchant. I waited two months to receive it. A small, flat package of a medical mask in a Ziplock bag came with the tracking number I received – instead of the…

Calvin – Victim Location 14141 Total money lost $200 Type of a scam Tech Support Received a call from a gentleman identifying his association with Microsoft. He stated my computer had a virus and he needed to look at it online. I purchased about $200 worth of software from them which they claimed they installed.The…

Timothy – Victim Location 11236 Type of a scam Employment I did not apply for this job however email was recieve with job offering minimal of & $3800 then 2nd mail said $1850 per month plus bonus. The job include collecting packages at my address comminicate with them for shipping label and then re ship…

Raul – Victim Location 46805 Type of a scam Sweepstakes/Lottery/Prizes On Oct.10, 2018 I was contacted by a man claiming to be from the ScamPulse.com in Massachusetts & his name was supposedly Steve Harvey. He claimed I he had a pkg that had an arrest sustem for me for 5 months. I told him I…