The possible scam took place the evening of November 9, 2017 at our home in Little Rock, AR. The young African-American man seemed very credible, claiming that he was earning points to help pay for his education by selling magazine subscriptions and a children’s book club, with the books to be designated for a charity or sent to our home. We elected to have them sent to our home. I gave him a sandwich (he said he hadn’t eaten all day) and a check for $64, payable to Gerald Sanders and cashed the next day. As of January 17, 2018, the books have not been delivered. He left a receipt on which was a company name, A-List Management, and address of P.O. Box 2441, Stow, Ohio 44224, which turns out to be Stowaway Cosmetics. The phone number on the receipt is 330-601-9764, which has a full mailbox.

Type of a scam Counterfeit Product

Black male came to door asking to buy bath bombs. I purchased 3 because my youngest son wanted some so bad! Well unfortunately nothing in 4 weeks and the number I call is a lady and keeps saying the same thing over and over.

Type of a scam Counterfeit Product

In June 2017 a very charismatic young man named Xavier Willis came through my neighborhood selling products. He had a booklet of all items which could be purchased, stating that if he was a good salesperson he got points which he would use for his education. I bought into this and purchased a personalized dog food table complete with bowls. My brother next door did the same. We are educated people but were trying to help this young man out. Well, it is now mid-October and I nor my brother have received the items we ordered (and which were pre-pay items). This transaction unfortunately made this bad for the next legitimate company doing business door-to-door. Beware!

Katie – Victim Location 77545 Type of a scam Employment They offered $300 per shoppers survey. But wanted your information such has credit card or debit card to put money on to do surveys at different retail stores such as Walmart, Macy’s, Marshall’s etc. That’s what raised my flag the need for my personal information… 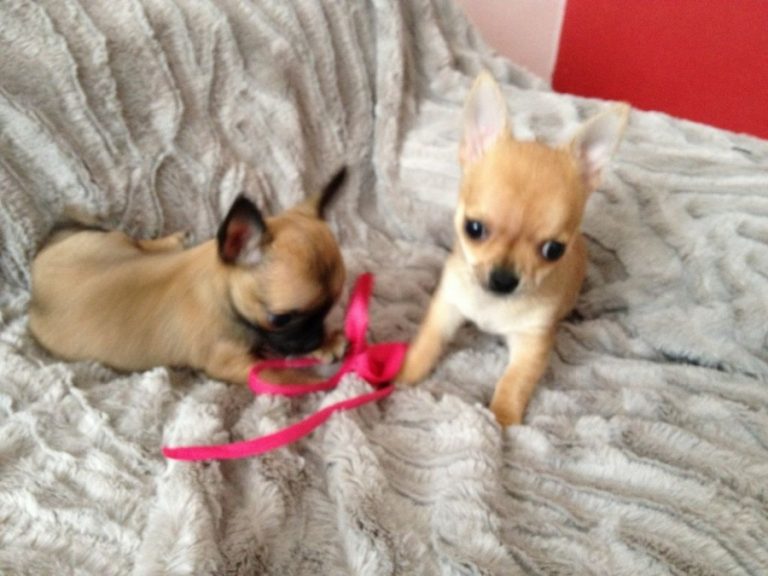 Ernest – Victim Location 43469 Type of a scam Tech Support I was using my computer and was suddenly hacked. Called the number provided and they did fix the problem. Offered year service for 199.99 a year. Was to call monthly for them to check out my computer. Asked if part of bbb and informed…