An ad on facebook offering a special sale on boots for $54.41 total. The images were being used by multiple "companies" online but after the purchase the website shared that they had a "back order" on the boots and it would take a few weeks to ship them. The company website has disappeared along with my money. No boots.

Purchase of boots was made on 11/23/18, after seeing advertisement on Instagram. Reply email after purchase said order will be prepped and shipped in 1-3 weeks. Follow up email after 3 weeks went unanswered. A second email, at 4 week mark, got response stating another 1-3 weeks, due to postal strike in Canada. Follow up emails placed after 2 weeks were sent, no reponse. Then after 3 weeks and so on, never with a response. Somewhere during this time emails were kicked back saying unable to send as email did not exist. Online research found a new website: (old: www.adelemarket.com) (new: www.theadelemarket.com). New website allowed for IM feature, messages were sent 3 times and none were responded to, despite saying it would be returned in a matter of hours. More emails sent, all kicked back. Sent final IM message stating I wanted order canceled, money returned and confirmation email that this was done, all of which have gone unresponsive.

Ross – Victim Location 11550 Type of a scam Employment PLEASE BE CAREFUL. This person is out to get any information he can about you. This is part of the email he sent me for Aviator Nation Photoshoot..Contact Aviator Nation to verify any of this info..1-310-396-9100 Note: Upon the arrival of the check, you are…

Alex – Victim Location 39503 Total money lost $30 Type of a scam Counterfeit Product This site is setup as if you are on the correct site to renew your drivers license, you actually have a tab that you select saying that you are renewing your drivers license. Once you enter your credit card information…

Jaime – Jun 27, 2020 Victim Location 96007 Total money lost $56 Type of a scam Counterfeit Product They pose as a Billie Bijoux product merchandiser, they mark up the price by $30, which I later found out. They then send you a knockoff thsts the wrong style entirely, and hope you’ll just not try…

Kari – Sep 15, 2020 Victim Location 93230 Total money lost $700 Type of a scam Online Purchase I purchased a pug puppy from this website and was told that it would cost $200 additional to ship the puppy from TX to CA. The people who i was emailing with informed me that once the… 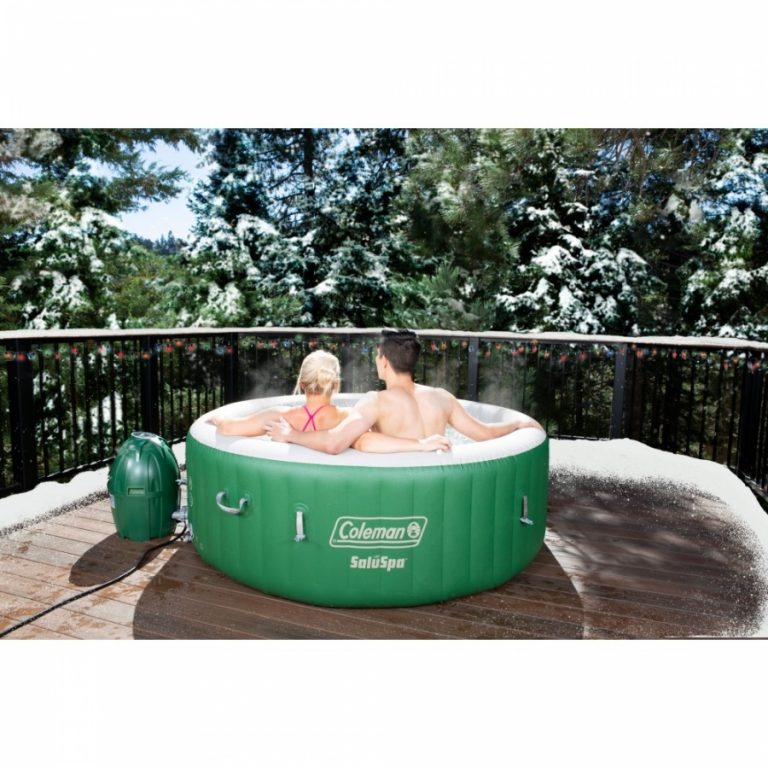 Javier – Jul 04, 2020 Vincolors Is a scam they do not provide any product and provide fake tracking information their contact information on their website is fraudulent. Vincolors is a scam Kimberly – Jul 01, 2020 We fell for it too! Right after i hit pay $84.78I waited for the confirmation which said not…