I was contacted by this guy on. Facebook. Philip Johnson. We never added each other except on messenger. He apparently works at a dispensary. He offered me something (delivery fee only) and i may never know why but I decided to go with it. It was suspicious but not too out there, he spoke like he knew what was up and I was caught up in the moment. Btw, this was all within less than a week. Anyways I send him some money (money gram) and that’s not even the scam. Imean it was more than ican afford to lose but it’s a risk I was willing to make. So I’m supposed to get a delivery the next day. I don’t. Instead I get a phone call from the number I listed, telling me to check my email and get back at them. (I’m so pissed I deleted those emails!) So I check my email and I freak out! This alleged company, says I have to pay for insurance or they will open and sale the contents of my package. I wish I had stopped there, and I was going to…but one thing lead to another and I came across more money (after having a frantic conversation with "Philip Johnson" The deal was this: for me to get my package, I had to pay, via Western Union, $420 non-refundable insurance or $840 refundable insurance, that I was supposed to get at time of delivery…imean I have a tracking order with a tracking number and everything! I even saw the damn thing update! These guys look so legit! I even took a small amount of time to look up the insurance company and it seemed fine (Maritime cargo insurance I believe). (All of this was in the email that ideleted cus I was sure iwas goin to jail even if this did work) So imake the huge [censored] "refundable" payment, again, Western Union, now I’m not as stupid as I’m making myself look. They asked for a security question ( Sbs delivery company) and I was told that they couldn’t get money without an I.d because the amount was too much for a security question. So ifigure, id keep my receipt and if they can’t get money, because of lack of security question, iget majority of my money back and cut my losses. Well I just found out they did get that money and have cut off ALL contact with me since. i have only been able to speak with "Philip Johnson" and after another 2 days… I could tell he was giving me the run around. I told him I would not take this lying down and he blocked me on messenger. I’m goin to do all I can to expose this fraud. Him, this company and whatever else is tied to it. According to a previous conversation i had with him I’m not the only person he did business with. Id like my money back but ireally wanma help put a stop to this entire operation. PS. I wish to be kept completely anonymous through this entire process. I believe I have a right to privacy. Also, this situation is EMBARRASSING.

Veronica – Victim Location 77801 Total money lost $70 Type of a scam Online Purchase I ordered from this site in March, spent $70 and still haven’t received my purchase. I emailed them twice and on the last time in May they said it would take 30-45 days to process refund. I emailed again and…

Armando – Jan 28, 2020 Victim Location 46151 Total money lost $80 Type of a scam Online Purchase My granddaughter went to a concert in Indianapolis, Indiana and fell in love with utube performers Cody and Zoe. Went to their website and ordered $80 worth of merchandise and never received anything. A debit card was… 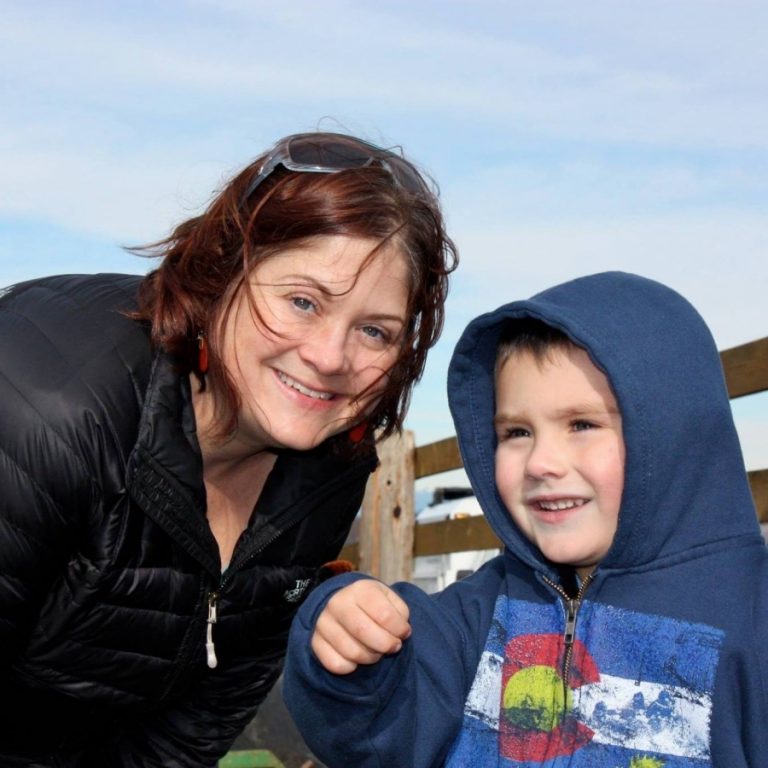 Carlos – Aug 07, 2020 Victim Location 85022 Total money lost $1,200 Type of a scam Online Purchase We wanted to buy a kitten for our son for his Birthday. Since we did not find a breeder in our state, to whom we could come and see the kitten in reality, we decided to find…

Latoya – Victim Location 74832 Total money lost $91.95 Type of a scam Online Purchase I ordered some vitamins in Dec. 2016 for$ 2.95. Never received a bottle. Then I see in January they charged me an additional $89.00 without my consent. Never received this additional vitamins either. Called to get my money back, they…

Rebecca – Victim Location 90018 Total money lost $1,300 Type of a scam Rental After finding online what seemed to be affordable housing for rent in Los Angeles located at 1645 Vine Street Apt. 610 at $650.00 a month, I contacted Steven Jerry for more details and after receiving what seemed to be satisfactory information,…