Type of a scam Credit Cards

Person from SBGA called, stating they were from First Data, our Credit Card processor (that they were affiliated with our processor & bought them out). They used scare tactics that our rates were going up and they were the ones who police that and needed to review our credit card statement to ensure that North American Bancard were not charging us too much. They also talked about how we will be charged because we are not PCI compliant. When asked outright, if they were, as First Data, wanting to review our statement to try to get our credit card business, they replied NO. When in fact, they were trying to solicit our business. AND they were not from First Data but from SBGA. BEWARE!!

Type of a scam Credit Cards

Craig – Victim Location 14435 Type of a scam Phishing Adam called. said hi how are you I replied great. he said very good and the reason I’m calling is about law enforcement

Rachel – Victim Location 06118 Type of a scam Employment I have responded to a job ad on my college career center. The job was for the company zenith payroll inc. The job would involve providing customer service to companies but the person in charge asked for my name contact info phone number and name…

Jeremiah – Victim Location 14435 Type of a scam Travel/Vacations The call began with the sound of a very loud ship horn. I think they did this to make you think it was a real cruise. The caller identified herself as Erica from Trip Advisor. 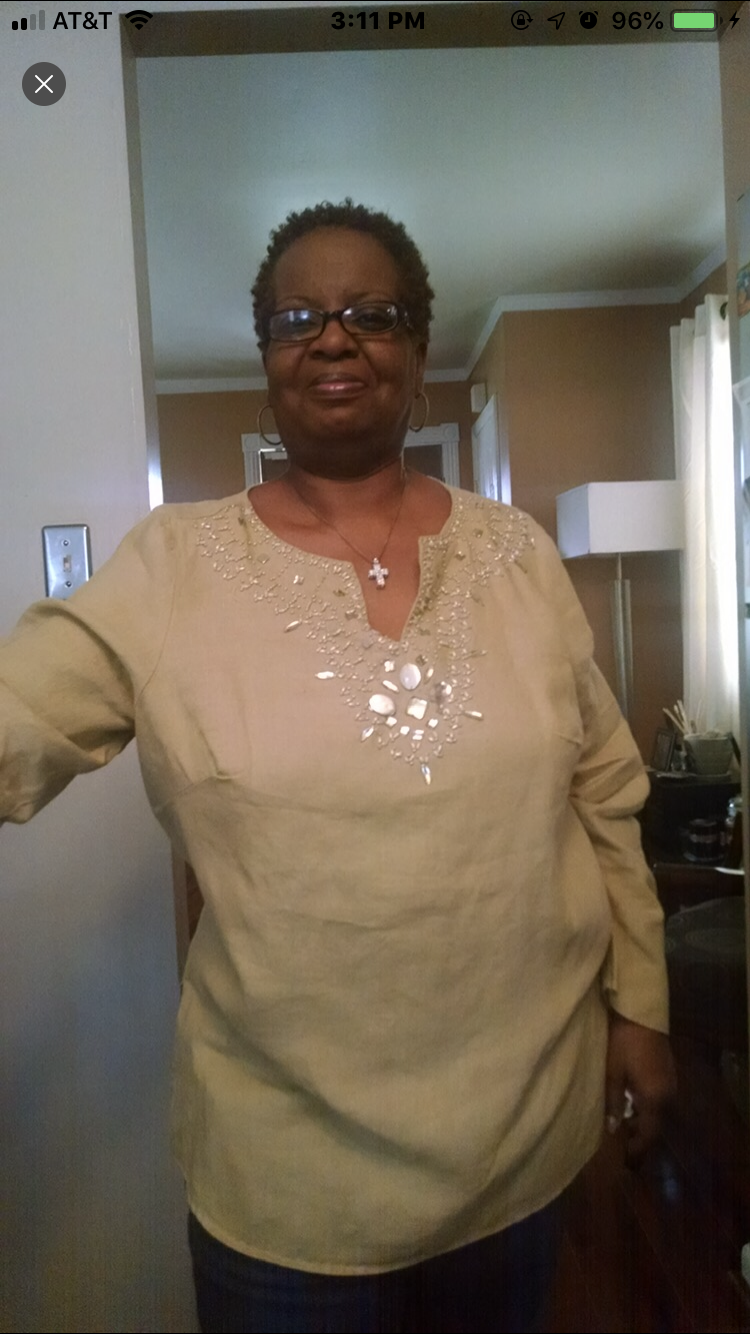 Calvin – Nov 18, 2020 Received a call from Adam stating that my wife owed them money and was a debt collection company. Did some research and this bill was supposed to have a curd back in 2010, did more research and the statue of limitations written contract bill is 6 years. according to ARS12…

Alexander – Victim Location 40228 Type of a scam Tax Collection Man keeps calling my phone trying to leave a message claiming its regarding our 2016 tax says there is fraud on our account. all our taxes are done by professionals, and we have not received anything from the IRS. This gentleman is also trying…