Type of a scam Employment

I received an email from a man named Jeffrey Schulz ([email protected]) claiming to be a part of the Human Resources department for Community Health Services. They said they had come across my resume on Indeed.com and invited me to a job briefing/interview in regards to their openings for data entry, administrative assistant, and customer service positions. There were no contact numbers in the signature line of the email, nor did his email address contain a professional company suffix, it came from a gmail account. He stated that the interview would be carried out via the GoogleHangouts platform. This struck me as odd since I have never had an interview on this platform. He asked that I search and add the hiring manager Randy Davis into a chat ([email protected]) and provide him with an invitation code (CHS-INT).

The chat that followed with Randy Davis set off several red flags. The hourly wages he discussed seemed far greater than other jobs with similar responsibilities. On top of that he mentioned it would be a work from home opportunity for the first two months, followed by the possibility of moving to one of their offices after that period. Upon further research, I was unable to locate any of the offices he described (red flag). He said that the position would require a 3-in-1 printer, a photo copier and a fax machine. When I told him I do not own any of these he offered to send me a check to pay for those resources. When I inquired if they would need that money paid back in full he said it was not necessary (another red flag).

This whole interaction seemed too good to be true. He asked standard interview questions during the chat and at its conclusion he offered me a position on the spot. None of this required a face to face or phone call interaction (red flag). Randy was quite adamant about needing my acceptance of the job that day, without any time to consider the option further. He asked what banking institution I used along with who my ISP was. I declined the offer and archived the chat, along with screenshots of the initial emails I received.

Marvin – Jun 30, 2020 Victim Location 75149 Type of a scam Employment They offer the drop ship job. that is receive and drop the packages as they directed by print out the shipping labels they send to me, and use it to resend the packages i received. then come to the pay day they…

Vanessa – Victim Location 28365 Type of a scam Sweepstakes/Lottery/Prizes Sara called from Publishers Headquarters out of California. She knew my name and address and asked me to confirm that information to enter me into a drawing/sweepstakes for $25,000 or a new Checy vehicle. I told her that I didn’t feel comfortable confirming or disclosing…

Patrick – Feb 03, 2020 Victim Location 64131 Total money lost $180 Type of a scam Counterfeit Product I bought the evil face hoodie for my son on 1/10/19 for $180..on the 16th I emailed the person I sent PayPal to and she informed me to email the customer service email on the website,there was…

Kristy – Victim Location 60185 Type of a scam Online Purchase Selling a vehicle for an outrageously low price on facebook. Said fb marketplace was handling the transaction. We needed to go get some certain type of money cards from CVS, don’t register them and call them with the card #s. The vehicle would be… 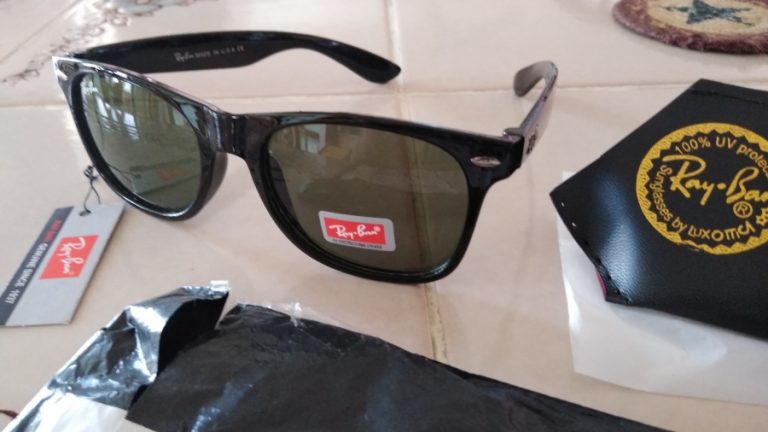 Theresa – Aug 04, 2020 I was scammed out of $91.99 for order a new Weber Summit Charcoal Grilling Center 24″ online order last June 20 and waited six weeks for a delivery from China. All I received from them on August 3rd was a pair of RAY-BAN sunglasses! Their email address for customer support…