He attempted to schedule with me for as soon as the following day. I informed him that this week would not work but that I was interested in the inspection & possibly air duct cleaning. I requested his name, company, and call-back number. He again reported his name as "DJ" with "American Air Flow," and provided me with the call-back number: 510-473-8118. I did not call back, but two weeks later, "DJ" called from another 707-number, I answered, & this time agreed to schedule for the following day, Wednesday 9/27/17. I provided him with my name & address at his request and chose a 10:00am to noon time slot for the inspection, and was informed I would receive a call 30 minutes prior to the inspectors arrival.

At 1:00pm, I had not received a call and nobody had arrived. I attempted to call the 510-number provided from the first call, which rang continuously with no answer. The 707-number was "not in service." The website for American Air Flow, had the following warning posted:

"We are a company doing business solely in the state of New Jersey. If you live in any other state and have been contacted by a company calling themselves American Airflow, we suggest that you contact your local ScamPulse.com and or police, as this appears to be some type of scam. It also seems to be happening primarily in the Oakland, California area."

I called the company and spoke with a man who explained that they have had multiple calls from others in California reporting a similar story; they spoke with someone on the phone, provided name & address, scheduled an apt, but the service person never showed. It is believed to be a scam, but the intention is not obvious.

I noticed five other 707-numbers on my caller ID during that 2 weeks, all which I called back and are all not-in-service, so they likely called the house multiple times. I filed a report with the local police department; they informed me that it is common for scammers to somehow trick the caller ID into reading a local number so people are more likely to answer.

Alisha – Victim Location 63136 Type of a scam Phishing I have had several post card mailings from a Vehicle Alert Notice. States Time Sensitive. Notification deadline to call immediately regarding my vehicle. I do own a car but the warranty is not expired. I feel it is a scam. I don’t know how they…

Troy – Victim Location 33324 Total money lost $20 Type of a scam Online Purchase Two different people called and then texted me about the car I posted for sale on Craigslist. Both were super pushy about me using official.vin/Smart Vin Check/ VinnPremiumCheck.com to get the car report. I did it after the first one…

Casey – Victim Location 07675 Total money lost $60 Type of a scam Online Purchase A business that sells clothes, but not all of them. If you choose wrong, you receive nothing and there is no email to reply to. 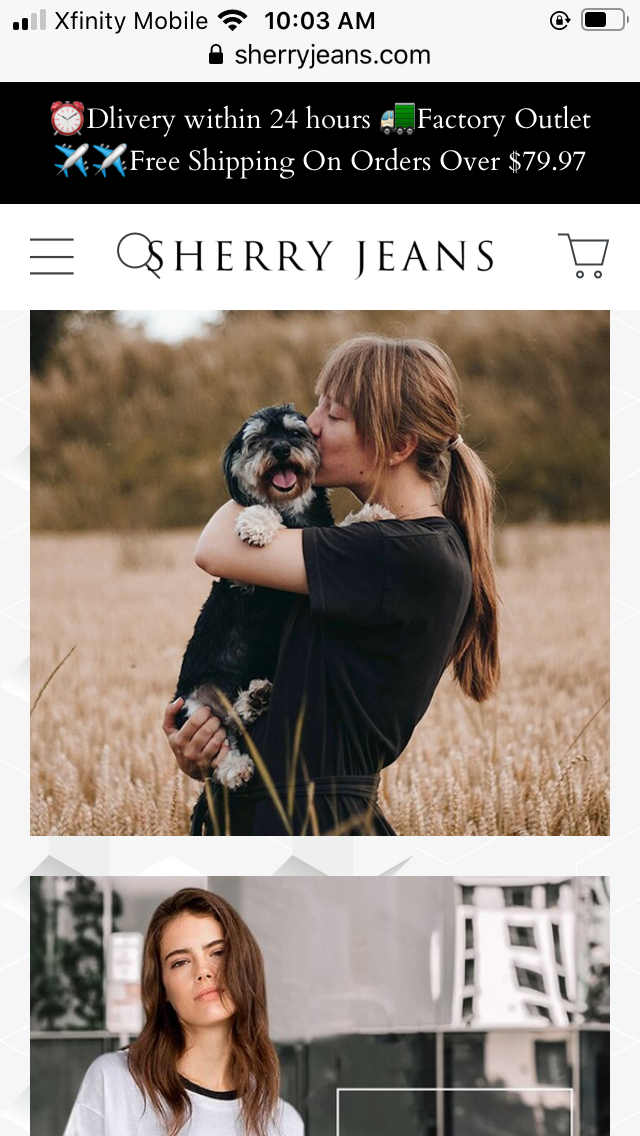 Kristy – Aug 21, 2020 I ordered four shirts from this company (Sherry jeans), and seen that they took money out my account through (Starlink www Hong Kong). They even stole more money that the original order cost, and changed me an international fee. They probably are laughing at us Americans. I had to change…

Diane – Victim Location 32566 Type of a scam Fake Check/Money Order It is a car wrap scam. They sent me a check and want me to deposit it and send them most of the funds. Obviously I am not falling for it but I am worried about those that are more vulnerable.